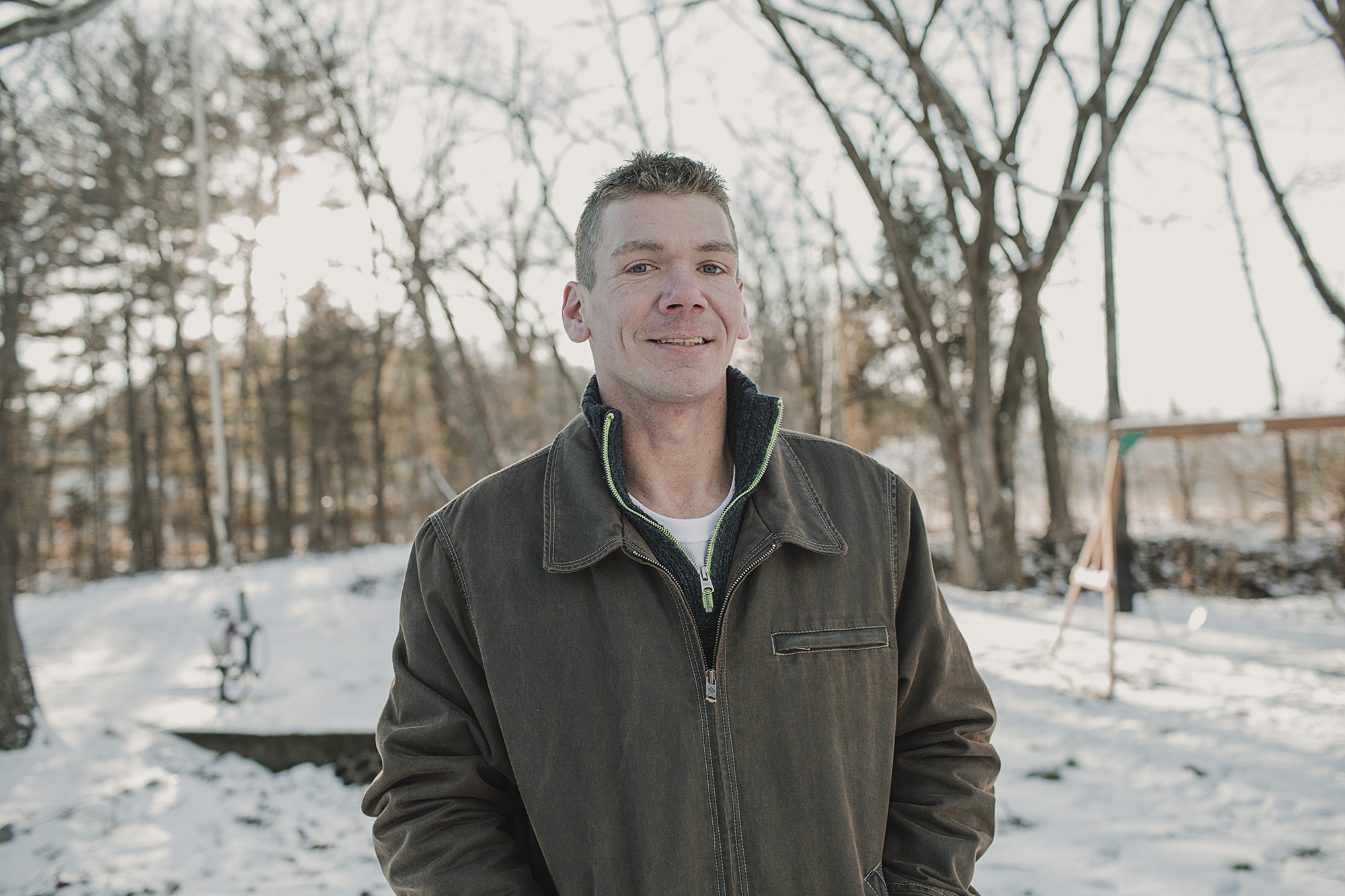 28 May A Story of Growth: Trey

The story of Trey, Conveyance Team Lead for Aldez in Indiana, is a great example of how to build a career at Aldez.

Trey’s career began in a factory setting.  With a solid understanding of production lines, Trey had risen in the ranks to a lead position.  But after some time in this role —and a lot of time working the night shift — he was feeling like he’d been overlooked for advancement opportunities that would move him to daytime, and it may be time to look for a new company.

While on Facebook, Trey encountered an ad for open positions at Aldez. Having not answered a job ad from social media before, Trey was a little concerned about whether it was real. But he jumped in with both feet and showed up for his first interview to meet the Aldez team.

“When I showed up for the interview, everyone was so professional,” recalls Trey. “They explained that Aldez was a growing company and new to the area and there would be lots of room for me to grow and advance with the company.”

Trey joined the team in 2019 as a warehouse team member. He had access to quality training and an environment that he knew he could excel in. “From the beginning, they were so encouraging and nice,” explains Trey.  “I came in when they were expanding and was given top notch training. Everybody that trained me had been trained directly by Aldez client, meaning I got the best training possible.” This set Trey up for success.

After many months of perfect attendance and good performance in the team member role, Trey put in for a team lead position. When he was promoted, Trey took the opportunity to learn all the processes he could. His curiosity and willingness to learn paid off big time when another person was promoted and Trey was asked to help train that person’s replacement. Doing this gave him exposure to even more processes in the company. “More you know, the more of an asset you are to the company,” Trey smiles.

In addition to the growth opportunity, Trey is very happy with the company culture. “ My bosses are, hands down, the best supervisors I’ve had.  They care about everything I care about and don’t ever make me feel like anything I think or feel is insignificant,” Trey explains.  “They care about me as a person, not just about my work.”

And his coworkers are caring too. “My coworkers are so close. We all treat one another with the utmost respect, and everyone sticks together,” Trey shares. “My team has such an upbeat attitude, and the work gets done easily all because of the Aldez culture.”

When it comes to giving advice about working at Aldez, Trey has a lot to share. “I would tell anyone who is looking for a job that whatever else they’re thinking about, they should put that on hold,” advises Trey. “This is a job that means you will not have to look again – Aldez is everything you expect it to be and more.”

“Trust me, it’s about finding your last job.”